Mother of Learning Completed by Armaell

I just updated Mother of Learning with the last part, completing what is definitely the work of highest quality available on this website.

Here is the reason I toke so much time for Conscripted, I was basically waiting for Until Death? (Refleshed Version) to be finished to do both at the same time ^^

Something long overdue by Lavasky 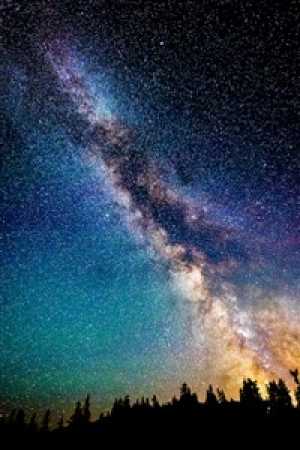 Here is something you have been waiting for a long time (and probably not anymore since a while ago ; p)

Conscripted from Andur is here !

Magi's Grandson up to ch80 + first donation by Armaell 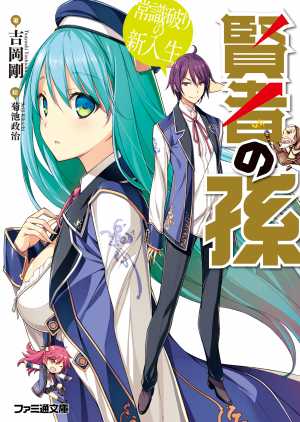 Here's a Magi's Grandson update, provided with the huge spike in interest after the anime announcement. Sadly the translation is not split in books like Japtem did, so the new update is just a huge ebook of all the new chapters.

Even though it doesn't have an official cover, do not worry, it's still done with utmost care. To create the epubs, Armaell's Library uses the last tools, powerful secret scripts (well, just mine) and most importantly, a lot of love. I hope all this love will reach your heart, and spread .... alright, let's stop here. Let just say this one was a little tricky due to the number of back and forth between translators, meaning I had to do a lot of edits to make it good. Which is also the point of the Library, provide a quality you will not find with those just running a chrome extension to make the ebooks.

I'm happy to say I received the first donation to the Library !

So thank you very much Amirah. She helped pay for 2 weeks of running time for the Library. Thus, making the ads useless for as much time. Hence, like promised all the ads can now be downloaded directly without all those annoying ads for two weeks.

The other effect is that it's been two weeks I planned to do Magi's Grandons, but I admit I was...busy....doing....nothing. So after receiving the donation, I kinda had to do something in return.

I suppose since it's a first, I can also ask you Amirah, if you have a request, I'll give it first priority, just message me.

When I check the number of views of blog articles published, it seems like mine are not viewed, but those of the other guys are.
Why ! You don't like me ? That's why ?! :O
Alright, I'll admit I'm not really good at writing those and I have a hard time thinking what I could write. But it's true I would feel the website would feel less alive without it, I want it to keep a personal atmosphere.

I would love to be able to write a story too, surfing my imagination and giving it life....Since I already struggle with blog posts, I know there is no need to try. My playground is the code of this website, and it takes enough of my time like that.

On the other end, my girlfriend has a past-time of writing the stories of our plushes and then she loves reading it to me. One day, if she finishes it, or go far enough, I'll bind it.

And so what is the relationship between this blog post with The New Gate ? Nothing, I stopped reading them long ago. I like the covers tho.

After a while, it's decided to finally tie the knot with Skeleton knight series, since it was completed for some time now. I'd say it gives a certain satisfaction to have series completed and also sadness that the story is over. Regardless here are final 2 volumes. Those who haven't read it yet, I commend your patience, and have a good read.