The Indecent Relationship Between Four Lovers by swhp 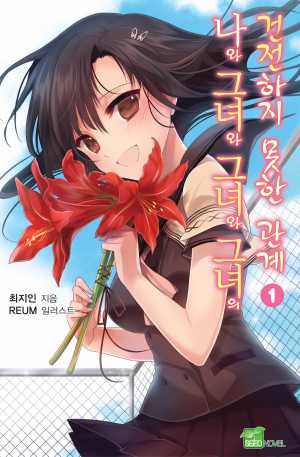 Woah this week I feel more productive since I will bring this Story about The Indecent Relationship Between Four Lovers. Ok, I admit that I should finished this thing last month but you know I feel not motivated anymore on compiling a story into EPUB since most of the LN isn't suited on my taste. I started to read some Korean novel hope to find something fresh but sadly it's almost same. Harem, dense protagonist, echi and absurd character development.

To be honest this LN is very cliche at the beginning but it's getting more better at the end, but because this is not a one shot story and there is still next volume the author need to make the MC development revert back into beginning after all his declarations towards his harem (yeah this is also about harem). Well, as you can see this LN have not been update since a long time ago but I guaranteed that this first volume is already good enough. Then hope you enjoy this story.

Yuusha no Segare by swhp 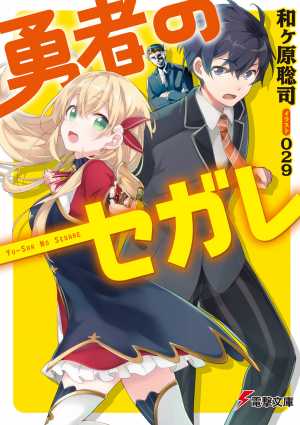 Today I would like to bring a good news, yes not a take down but I bring a new LN for you, Yuusha no Segare, or The Hero's Sons.

This story is suites for you that looking for some lighthearted story about family of transported hero that coming back into Japan again, written by the same author of Hataraku Maou Sama, you will see his style on this Novel. I would recommend this of course because the story is quite interesting.

The last please support the author itself and the translator so he/she could bring more volume for this Novel. 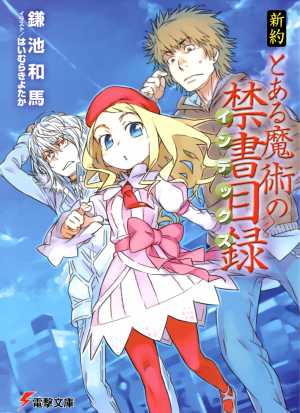 New Testament volume 18 is now up! This was quite a plot heavy book, so I recommend reading it before you get spoiled :P

Thanks to Js06 for the translations. o/ 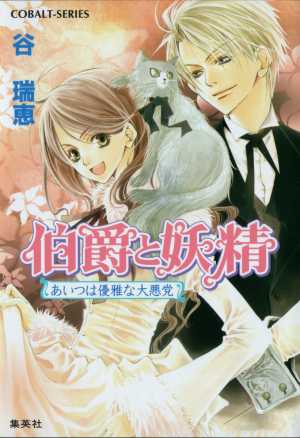 This new release have been brought to you by Nalya, Daydream Translations and /r/TumblrInAction !

For the first two, those are the translators of course. Go thanks them profusely, and give them hand-made muffins they will appreciate it.

If you think I'm overthinking it ? Probably, but the first thing to know is that Armaell's Library isn't my first website. This website isn't my first try it there have been others before. One of them have been closed after a few visitors started shitting on my content, it was the only feedback I was getting and was really taxing morally. I was also younger and thus it really got to me and decided to stop it altogether.
This fear is then not totally irrational, it's a fear of repeat of my past, with just different detractors.

Also, all the arguments said above wouldn't terribly wrong because I believe it. I have now difficulty reading mainstream asian media content on their quality. Made to be quickly produced and broad appeal to an existing fanbase. In the cheap producing is included a basic representation of character pushing stereotype to boundaries.
I'm sorry, but I'm really seeing Lolis as promoting paedophilia by exemple. And I see a lot of those characters stereotype to be of difficult taste.(Now, talking about paedophilia, I could talk again a lot about the raison-d'être of this kind of stuff, but I'm already being long here and we would be out of subject)

In the end, I see my website more as a public service. I always tried to deliver the broadest genre I could : shonen, shoujo, xianxian, action, romance, translated and original etc. There is stuff for everyone and I want everyone to find what they wish here.

PS : As a french, I love using french words in a english sentence. Makes me giggle

Clockwork Planet Down by swhp 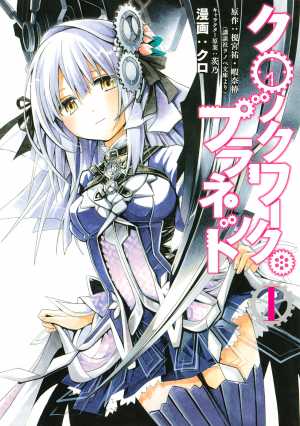 Please support the author with buy the Novel.

One of my series is being licensed, I don't know should I be happy or sad

One week of holiday, post your wishes by DELETED 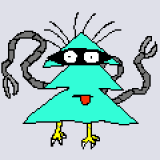 Starting next week I´ll have a short break from my studies.

I´ll make a few epubs then, so post your wishes. I didnt keep track of my previously made series, so if one of it has a finished volume I didnt make yet you can leave it as wish too or remind for later use.

Please keep in mind that depending on the amount of requests I wont be able to do much. If there are wishes you support too leave a child comment under it, I´ll check if one specific series has a lot of requests.

It will be the only update for the time, finals are starting at the end of next month

Keep in mind that your wished novel series should have following things: